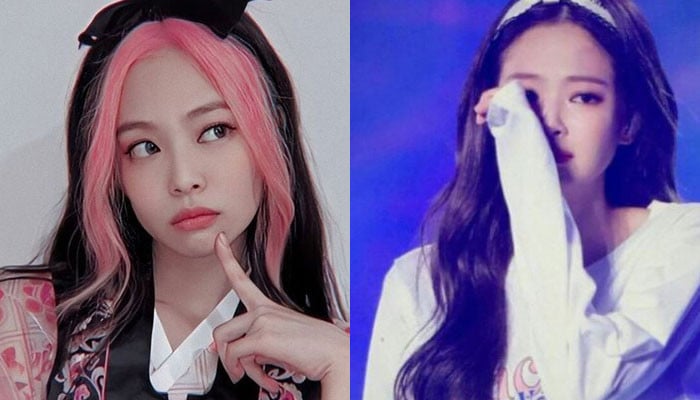 Jennie was injured during one of the BLACKPINK concerts on the Asian continent, Music Mundial reported.

The incident took place at a Bangkok concert, and Jennie had a strong pain in her arms and eyes.

Since the timing of the pyrotechnics during the performance was poor and Jennie was nearby when they exploded, the fire touched a part of her arm and her eyes, according to BLINK, the group’s fandom.

Meanwhile, fans stormed social media with their best wishes for their star recovery. One of the fans wrote that “Get well soon, Jennie. We love you,”

BLACKPINK kicked off their ‘Born Pink’ world tour in October 2022, and the K-pop group is visiting many cities included in the schedule of the tour. Previous post What to watch on Thursday: ‘That ’90s Show’ premieres on Netflix Next post Perspective | Do some audiobooks leave you cold? Perhaps they were not meant to be.