BTS’ Jimin on working with BIGBANG’s Taeyang for ‘VIBE’: ‘Taeyang is like my idol’ 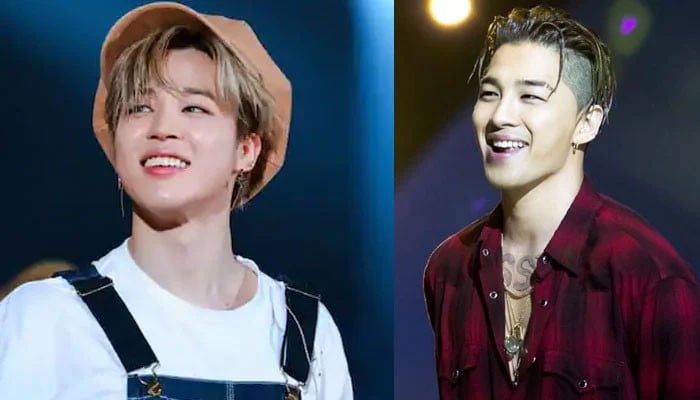 Jimin said that “Taeyang is like my idol. To the point where it wouldn’t be an exaggeration to say that I’ve come this far with the goal of one day working on music with him. When I was younger, I felt and learned a lot while watching his promotions.”

He further said that, “When he reached out to me to work on a song together, it felt like a lie. While working by his side with this opportunity, I learned that [Taeyang] was an even cooler and better person than I had thought.”

“I was also touched by how meticulously he took care of each and every thing all throughout the production process. It got me thinking again, ‘I want to become a singer who is really good at singing and does really well on stage,” Jimin continued. Previous post What to watch this Weekend: ‘Accused’ premieres on Fox 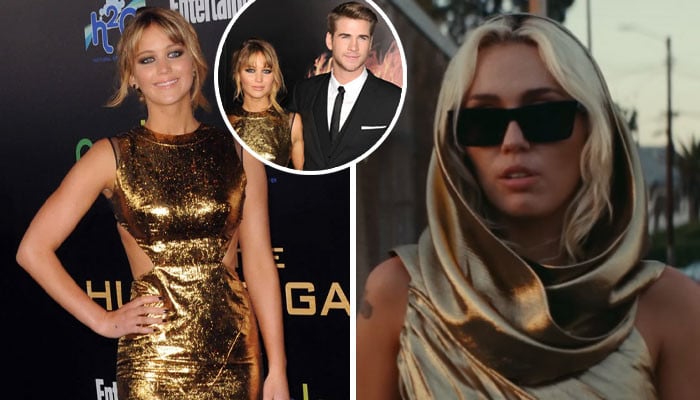