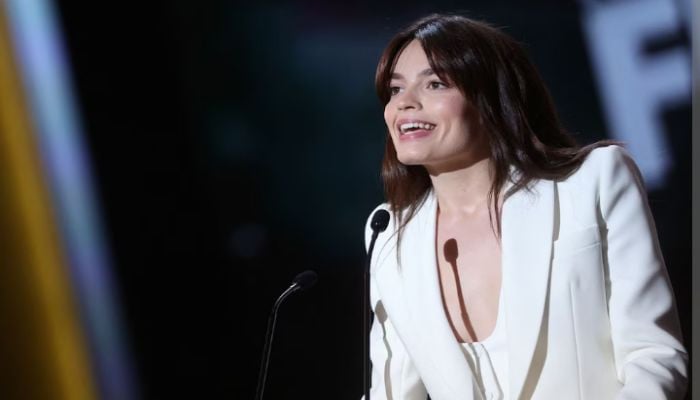 Emma Mackey and Aimee Lou Wood, who rose to fame on hit Netflix show “Sex Education”, and historical epic “The Woman King” actor Sheila Atim are among the nominees in the rising star category in the BAFTA Film Awards.

The list of five contenders revealed on Tuesday, also features Naomi Ackie, who portrayed late music star Whitney Houston in biopic “I Wanna Dance with Somebody” and “Good Luck to You, Leo Grande” actor Daryl McCormack. He is the only male nominee.

Mackey and Wood play close friends in the Netflix comedy drama about teenagers trying to figure out their love lives. Wood, who has previously won a BAFTA TV award for Female Performance in a Comedy Programme for “Sex Education”, was recognised on Tuesday for her role in drama “Living”.

Mackey was nominated for her portrayal of “Wuthering Heights” novelist Emily Bronte in biographical drama “Emily”.

The EE Rising Star Award is the only category voted for by the public at the annual British Academy of Film and Television Arts Film Awards, which this year will take place on Feb. 19 in London.

The full list of nominations for the 2023 BAFTAs, which will be hosted by actor Richard E. Grant, will be announced on Thursday…Reuters Next post Perspective | I wanted to love the new Boston MLK statue. But it’s just awkward.