How comics changed queer Americans’ lives — and why bans might backfire Long before witty digital comics found a home on your Instagram feed, depicting things from the struggle with Grindr to birth-control access, there were “Gay Comix” and “Dykes to Watch Out For.” These pioneering comic series launched in the 1980s dared to do something outside the mainstream: depicting the lives of queer people in America.

The documentary film “No Straight Lines: The Rise of Queer Comics,” which airs Monday night on PBS, explores that breakthrough in representation, providing a visual and oral history of queer life and comics in the last quarter of the 20th century.

The film, directed by Vivian Kleiman, features stills of printed comics from the time and interviews with queer comic legends who shaped the landscape. Among them is best-selling artist Alison Bechdel, also known for the Bechdel Test, who created “Dykes to Watch Out For” and the graphic novel “Fun Home,” which was turned into a Tony award-winning musical.

Bechdel and Kleiman spoke to The Washington Post about the importance of queer comics in chronicling history, ongoing LGBTQ book bans, and creative breast censorship.

This conversation has been edited for length and clarity.

Q: “No Straight Lines” explores how queer comics rose to prominence in the 1980s. Can you explain what happened then?

Vivian Kleiman: Alison, since this is your life, why don’t you take that?

Alison Bechdel: The real moment for queer comics was the appearance of “Gay Comix” in 1980, which was an anthology comic book that Howard Cruse put together. There had been gay comics before that, but pretty marginal, pretty underground. Howard had been an underground cartoonist and used his skills and knowledge of the comics world to come out publicly, himself, as a gay man in his work and to encourage other gay and lesbian artists. … I discovered that comic book when I was just out of college, so it was this great introduction to these groundbreakers [that] had already paved the way for people who came later, like me. I was able to pick up the first edition of “Gay Comix” and realize that this is a thing you can do. You can write comments about your queer life, and it was legitimate.

Vivian: It was Alison’s series “Dykes to Watch Out For” … [that] we would, with bated breath, run to get our issue and find out what happened to all the characters and who slept with whom and all their different exploits. It was life-changing to see stories of our own lives presented.

7 LGBTQ comic artists share how they navigate their identity

Q: Besides the exploration of queer identity, what else sets queer comics apart from other comics, cartoons and art forms?

Alison: The thing about gay identity is that it’s all about sex. So there’s this tremendous sexual openness. I should say that Howard’s mission with “Gay Comix” was to create a comics space that was not strictly sexual, because that had been what gay and lesbian culture really had been sort of relegated to before that. He wanted to show stories that showed off the dimensions of people’s lives. But the inescapable fact is we are oppressed because of our sexuality. So the way that we talk about, represent and push the envelope of sexuality is a big part of queer comics.

Vivian: When we look at queer comics, from Mary Wings’ “Come Out Comix” in the early ’70s through “Fun Home,” it’s really a compendium of stories of our lives. And that’s very, very different from what was going on at Marvel and DC and other mainstream publications.

Q: Why do you think comics have been so utilized within the LGBTQ community?

Alison: So much of the gay and lesbian civil rights movement has been about visibility. People had been hidden in the past. You didn’t want to betray that you were queer, and one of the other particular things about being queer is that often you can pass. You’re not evidently gay. And so making ourselves visible in these comics, I think, is a big part of why it has been such a fertile medium for us, because we literally need to see ourselves. Because we haven’t.

Vivian: And as one of the young artists in “No Straight Lines,” the film, when you’re drawing yourself, you can enjoy yourself any way that you imagine yourself. And so I think that comics thus is really a creative, generative medium for queer expression.

Q: What do you think are the barriers that prevent queer people from being exposed to media about their lives?

Alison: We’re in the middle of this really crazy period of gay material, specifically, being banned from school libraries and from classes.

Vivian: I’m thinking that, as Alison points out in the film, in the early 2000s with the rise of the internet and Amazon and big box stores, we lost our local underground or alternative newspapers and the bookstores closed and the small publishers closed. So I think that there was a rupture in cultural continuity as a result. What’s interesting to me is how the young artists that we spoke with in the film were so appreciative of the generations that preceded them and the challenges that were faced in the work that was done. I actually was surprised by that, because my experience of young people is that they’re more cynical about the old folks. … There was none of that dismissiveness of what came before, and there was only a profound appreciation. And I found that to be remarkable and impressive and important.

Alison: Yeah, I love that frame of that of the docs with these young cartoonists, filled with their own energy and their own particular angle on presenting queer lives, but also really making these eloquent tributes to the people who came before them.

The rediscovered legacy of Jackie Ormes, the first black woman with a syndicated comic strip

Q: How do you think comics can be a tool for people to learn more about the queer community from the perspective of those who lived through major events?

Vivian: We wanted to tell the story of this art form, queer comic books, and we wanted to tell it through personal stories of a few individuals and their lives and their experiences. … The challenge for me was to figure out some approach to telling our history that would feel fresh and that would not feel like a regurgitation of what people who are watching the film would have already seen in some classroom or some other public television program. And then also one morning, I woke up and I realized, “Oh, wait, it’s a film about comics. Let’s use comics to tell the story and to tell the story from a fresh vernacular.”

These comics show: There is no typical abortion story

Q: We’re seeing an influx of censorship of queer media and expression. How do you think this will impact the next generation of queer people and artists?

Alison: I think it’s only going to energize them and rile them up, which is a good thing. It’s amazing to me that people think that censorship is going to achieve what they think it’s going to do. It never does. It’s always the opposite. It’s a mystery.

Q: Is there anything that we didn’t talk about today you want to mention?

Vivian: I’d like to give props to National Public Television for having the courage to broadcast “No Straight Lines.” … The head of National Public Television approached me and was eager to work with me to make this work. The question was, “Would we be willing to make changes in the film to conform with FCC regulations?” So I turned to Alison and the other four pioneer artists in the film and asked how they felt about it. And everybody said, “We hate the idea, but we love the notion of the work being shown to 2 to 3 million viewers.” So we got the green light to go.

Q: Alison, was that a hard thing for you to agree to?

Alison: No, I didn’t really care. Viv, I just watched the new version and saw how you cleverly put a caption over a naked woman’s breasts in one of my scripts. That was pretty funny. No, it seems definitely a trade-off worth making.

Vivian: I wanted to make sure that it wasn’t just a nuance. Typically, people cover up the taboo by very gently blurring out the image, so it doesn’t catch your eye. By contrast, I took a rainbow-colored mosaic tile to make it very obvious that this was the version that was that had been created to conform with FCC regulations. 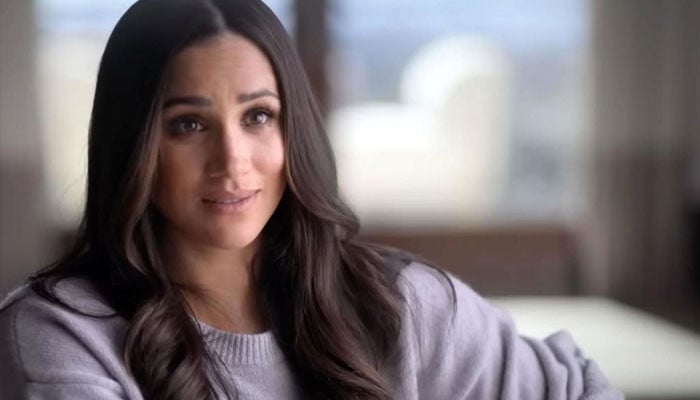 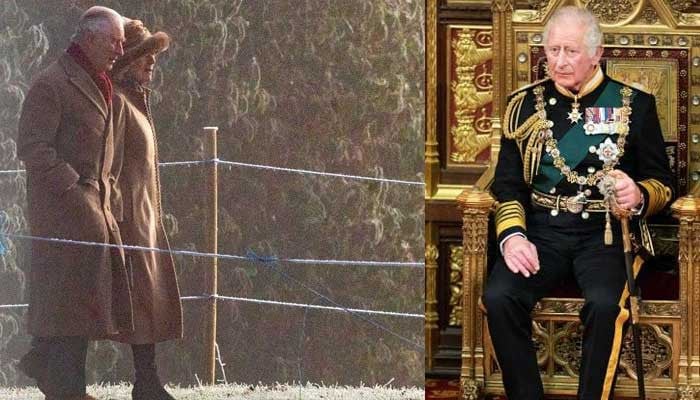