King Charles has ‘exposed his vulnerability’ to Prince Harry 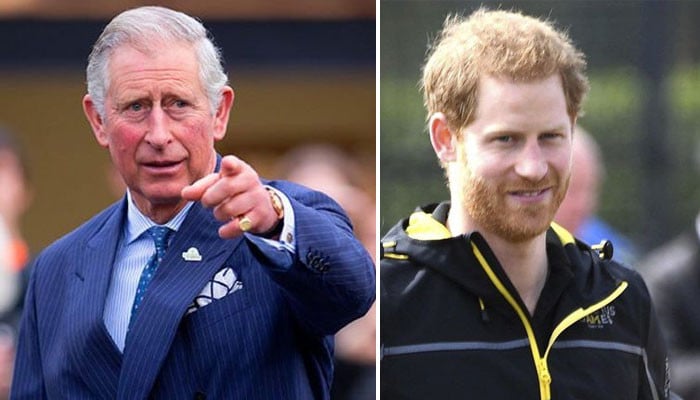 King Charles’ decision to ‘expose his vulnerability’ has experts spooked because they fear Prince Harry will end up using it.

Royal author and biographer Tom Bower made this admission in his piece for the Daily Mail.

He warns, “One of the most poignant – and revealing – quotes attributed to Charles in Harry’s book is the King’s plea to his sons following Prince Philip’s funeral: ‘Please boys, don’t make my final years a misery’.”

“In that one sentence, Charles exposed his vulnerability. His reign, he feared, could be wrecked by Harry and Meghan.”

“And homing in on any human weakness seems to me to be Meghan’s speciality. Just as she humiliated her own father and dumped her family and many friends, she appears vengeful against Harry’s family for perceived slights.”

“Hence Harry saying last week that his family should apologise,” he also added.

“As someone who has climbed the very greasy pole that leads to success in the dog-eat-dog world of American television, Meghan can smell weakness a mile off and Charles positively reeks of it.” 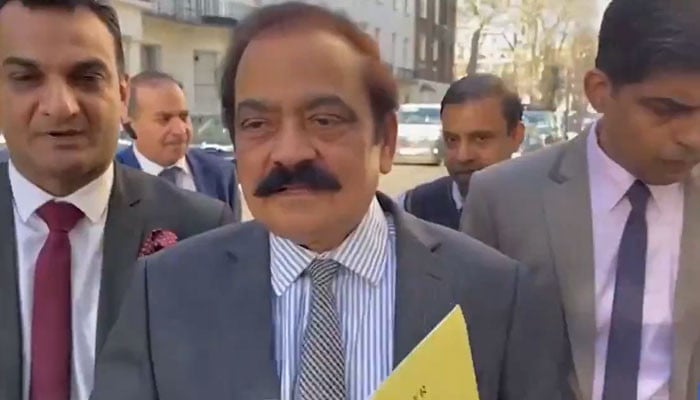