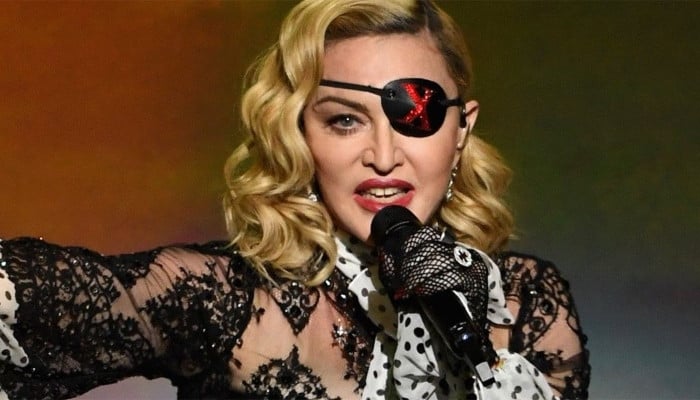 Madonna has shocked her fans as she has deleted her entire Instagram feed over the weekend.

The Queen of Pop, 64, raised eyebrows when she wiped her Instagram feed amid rumours of her 40th anniversary tour plans.

Days after reports about possible anniversary tour, Madonna has left fans in confusion after wiping her page on the social media site.

Upon visiting her profile, fans will be met with a blank page which simply reads ‘no posts yet’, while she still has 18.6 million followers.

According to a report by Billboard, the Material Girl singer is set to “embark on a career-spanning 40th anniversary tour.”

The speculated tour will celebrate her successful career, spanning over four decades – featuring hits from her first studio album, Madonna, which came out in July 1983.

Madonna’s last world tour was the smaller Madame X tour, linked to her fourteenth studio album of the same name from 2019.

Billboard also reported that the new tour will “be the biggest tour she’s ever done.” 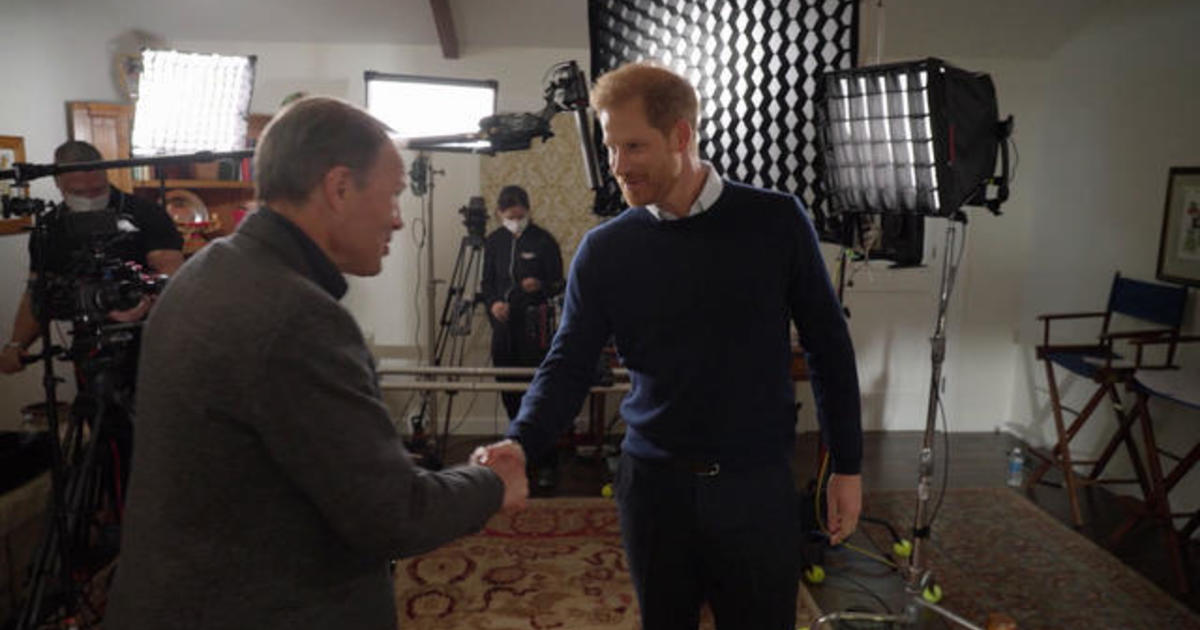