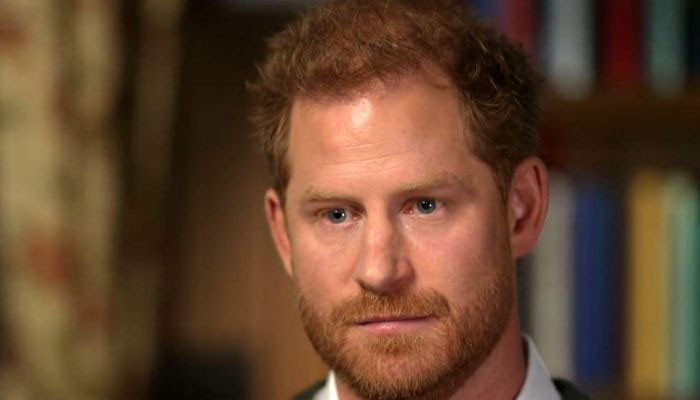 Prince Harry has become controversial on social media after his book gets out, reveals expert.

The Duke of Sussex has divided the netizens with his biography, confusing the narrative about himself.

Speaking to the Express, social media expert Usman Chishti said: “Harry was trending online for weeks before the book’s release – particularly when his and Meghan’s Netflix documentary came out.

“But things went into overdrive when the book was released. I think that was because there was so much new information in it.

“This allowed people to spin a narrative in whichever way they wanted.

“If they wanted to criticise Harry for what they saw as turning his back on his family and revealing embarrassing situations like the fight with William then they could do that.

“Conversely, if they wanted to support him by arguing that the Royals didn’t do enough to support Meghan before they left, then they could.

“Whatever you think about Harry, his image with the public across the world has been irrevocably changed by the book.

“Whether that is for the better or worse depends on your opinion.

“What is clear is that both camps have used social media extensively to spin their own narratives.”

“Normally the Royal Family stays firmly away from anything controversial,” he said.

“Harry has smashed that wide open which will make him even more of a divisive figure.

He noted: “Whatever his end goal is, he is becoming an increasingly divisive figure online and that image will be incredibly hard to shift.” 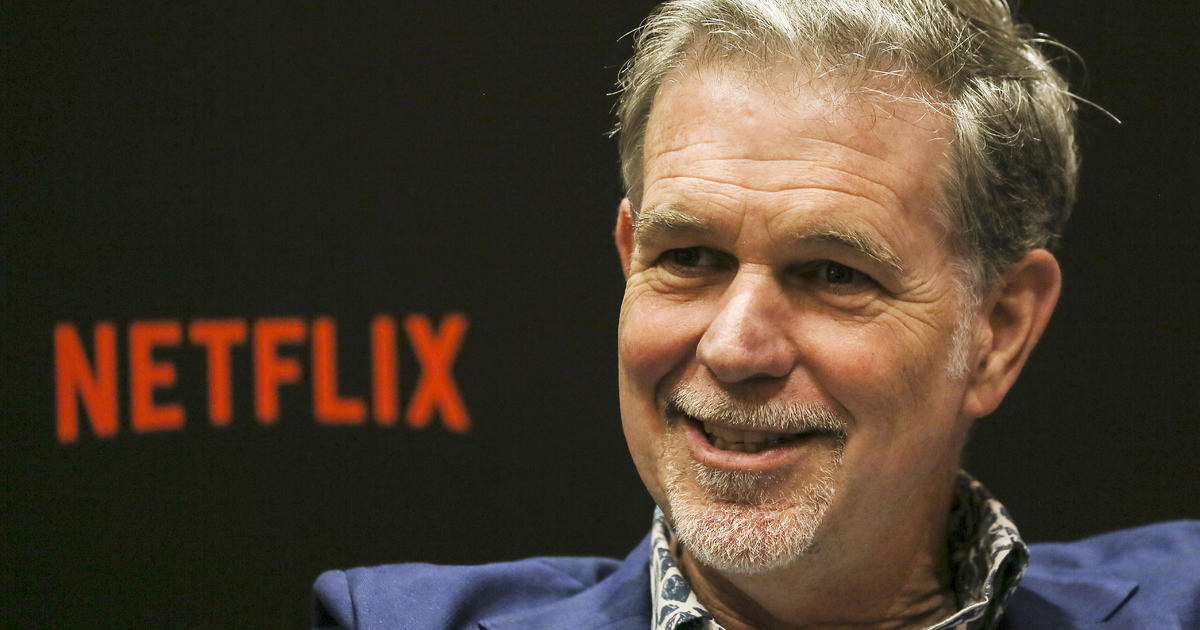 Previous post Reed Hastings to step down as Netflix CEO 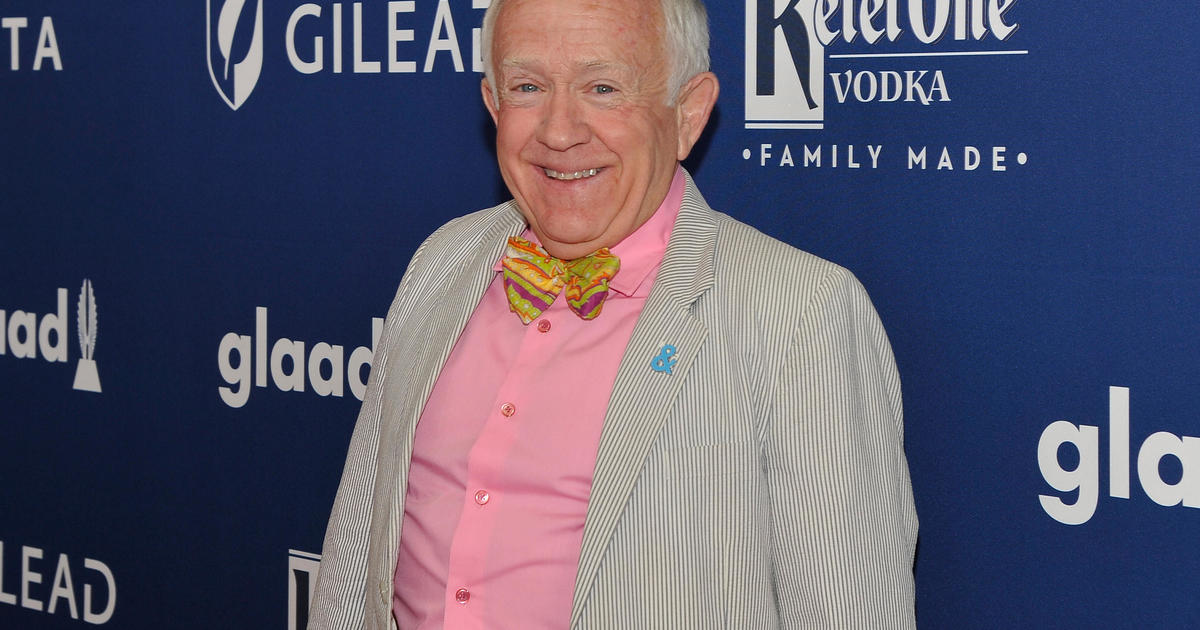