Prince Harry, Meghan Markle told they are ‘royals’, not ‘Kardashians’ 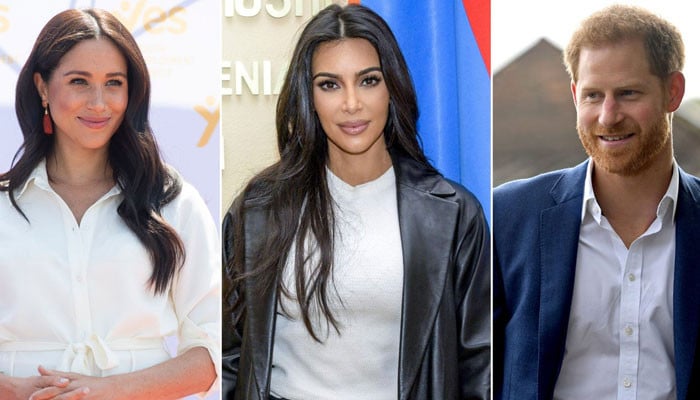 Prince Harry and Meghan Markle are striving to be the next Kardashians.

The Duke and Duchess of Sussex are pretending to be like reality stars in a bit to maintain their brand.

Celebrity Nicola McLean tells Daily Star about Prince Harry: “I really am rooting for him and I’m always the one who stands up for him on Jeremy Vine or whatnot because everyone just hates him.

The I’m A Celeb star adds: “But to do the Late Show and talk shows in America, I think he’s rubbishing himself by doing those. I would jump at the shows, but they’re for Kardashians, they’re not for Prince Harry.

“I feel like they’re going about it totally the wrong way. They have turned into nothing more than the Kardashians, I’m a massive Kardashian fan, but [Harry and Meghan] are royals.

“I think that they could have done it differently and I’m not sure whether their advice has been right. But it seems to be like they have basically now just like a famous power couple,” she concludes. 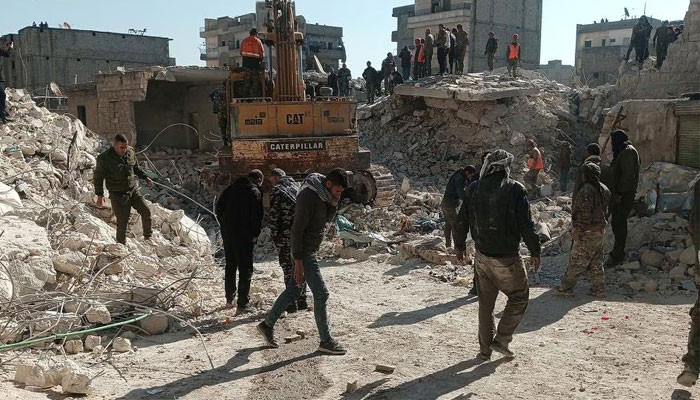 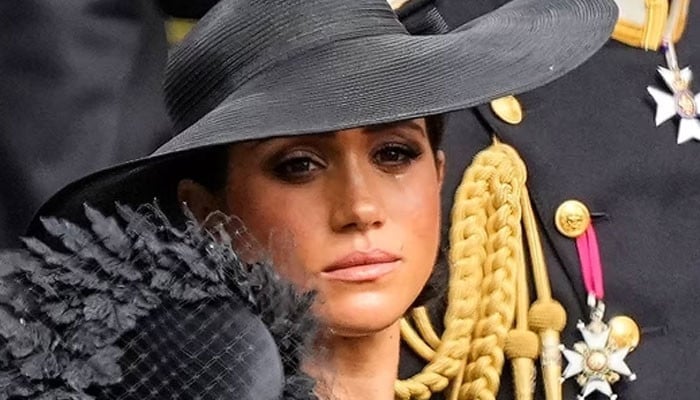 Next post Meghan Markle has 'definitely been treated badly' by Royals 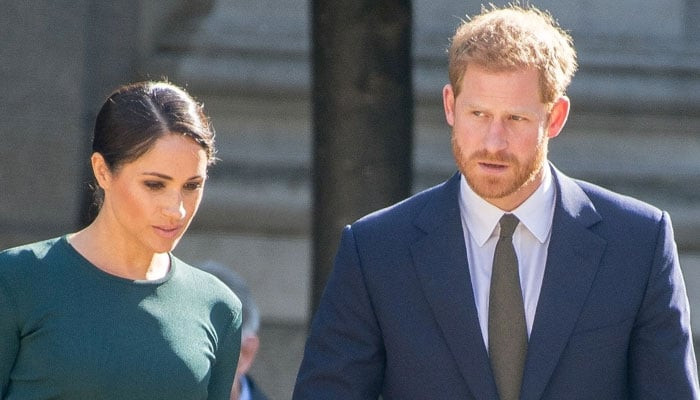 Ndileka Mandela, the granddaughter of Nelson Mandela, said she had been “shocked”... Gregory Allen Howard, screenwriter of ‘Remember the Titans,’ dies at 70

Gregory Allen Howard, a screenwriter who recounted stories of perseverance such as...