Prince Harry, Meghan Markle will accept ‘nothing short’ of ‘groveling’ 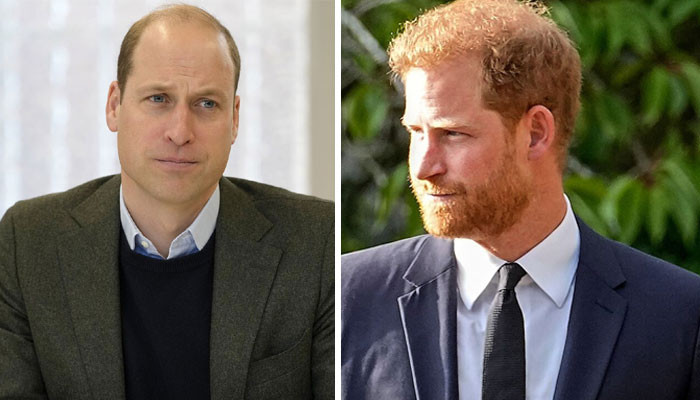 Royal biographer and author Tom Bower made this admission in his most recent interview.

He made the admissions to Good Morning Britain and was quoted saying, “There’s no compromise with the Sussexes.”

“They are set on one thing which is to get a grovelling apology, a capitulation. They want William, Kate and King Charles to say that the Sussexes are absolutely right and have been wronged. But they’re not right and haven’t been wronged.”

“For the Royal Family to in any way seek a compromise with a couple who have proven themselves to be so unreliable, untrustworthy and deceptive is a recipe for undermining the monarchy.” 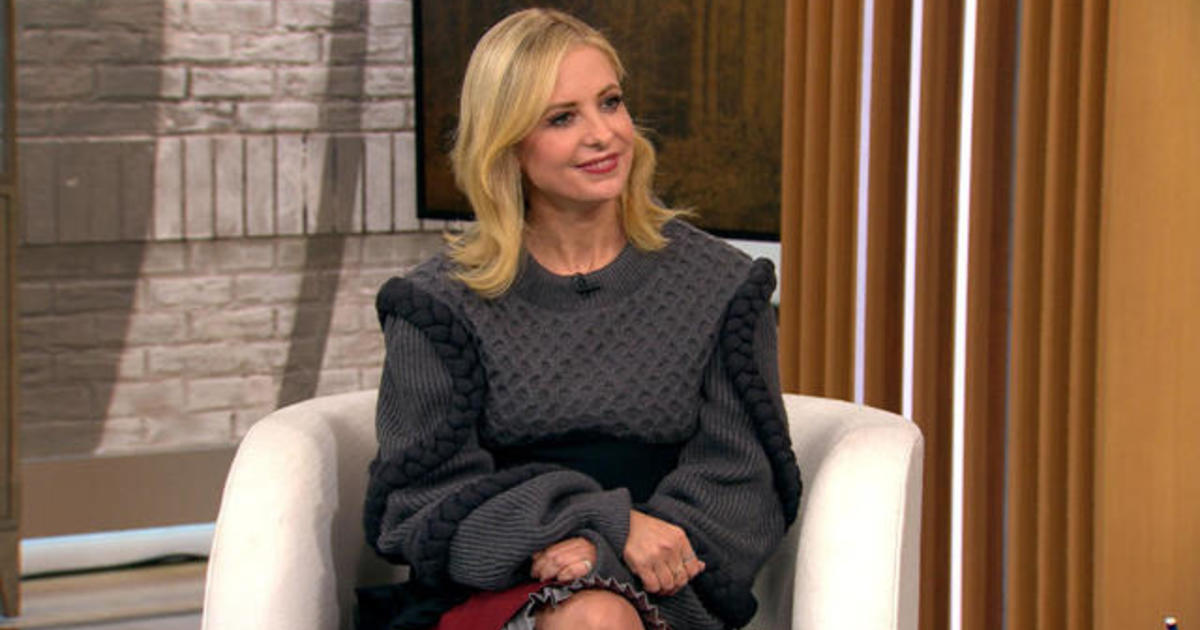 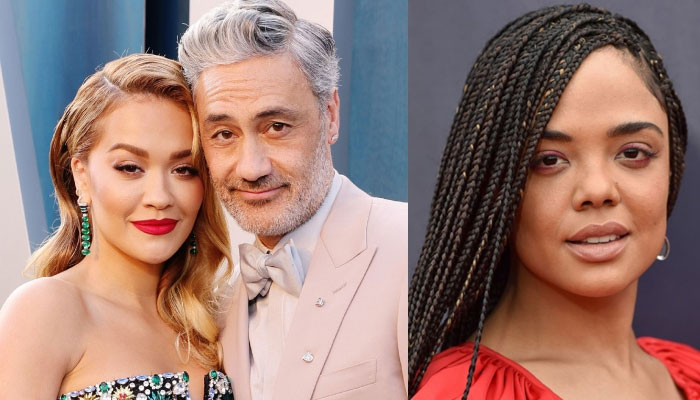