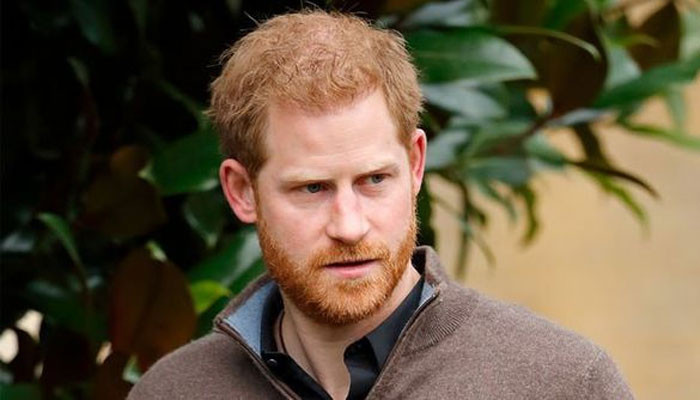 Royal experts question Prince Harry’s hatred for the media, for he spends an ‘exuberant’ amount of time in the spotlight.

Tominey started by saying, “You’ve got this strange contradiction of a man who has a visceral hatred of the media but then clearly can’t resist being in the media, which seems remarkably oxymoronic.”

She also added, “What makes me kind of laugh, as a journalist, is that in this book he is handing to the media – which he hates – a royal story to end all royal stories on a silver platter.”

“You couldn’t dream of more revelations about the Royal Family than you have in a book written by the man who is complaining about the press’s grotesque invasion of privacy into the lives of the royals.”

“Anyone whose been covering this for the months and years since Meghan came on the scene and Megxit happened, knows recollections may vary.” 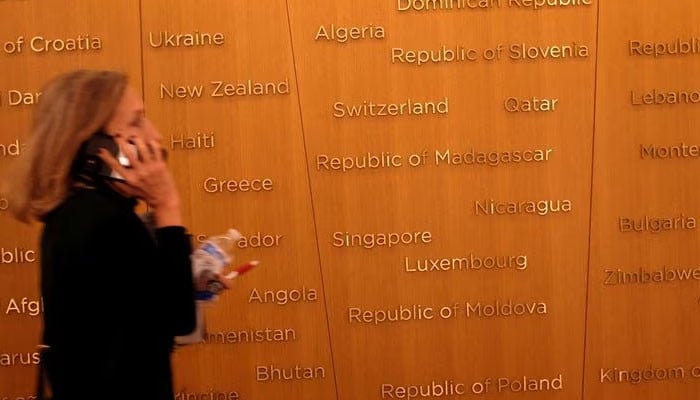 Previous post Fragmentation could cost economy up to 7% of GDP: IMF 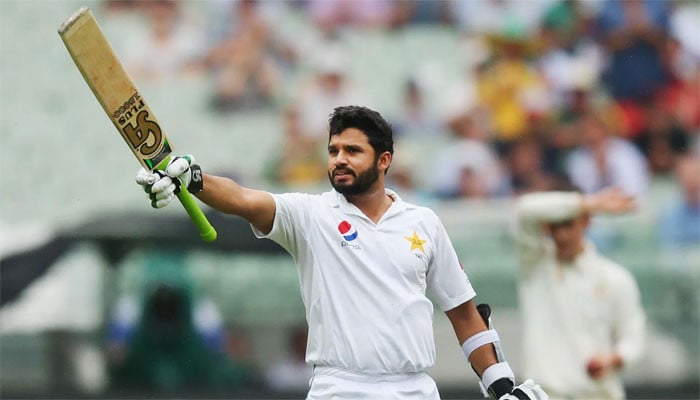