Review | ‘Alice, Darling’: A tale of emotional abuse, oversold as a thriller “Alice, Darling,” a drama starring Anna Kendrick as a young woman unable to see that she’s in an unhealthy relationship, is grounded by the central performance of its star, who has spoken about her own experience of emotional abuse. Set during a week-long getaway at a lakeside cottage, where Kendrick’s title character and two childhood friends (Kaniehtiio Horn and Wunmi Mosaku) have gathered to celebrate a milestone birthday, it’s a subtly told tale, inviting us to observe the damage inflicted by Alice’s clingy-to-the-point-of-controlling boyfriend, Simon (Charlie Carrick), only via its effect on Alice. Simon, a smarmy British artist, is largely absent from the story, appearing mostly in brief flashbacks and, late in the film, at the cottage itself, uninvited after Alice confesses her whereabouts to him over the phone. (In one early scene together, she lies to him about a business trip instead of telling him the truth about spending time with friends. That’s the first sign that something is amiss.) 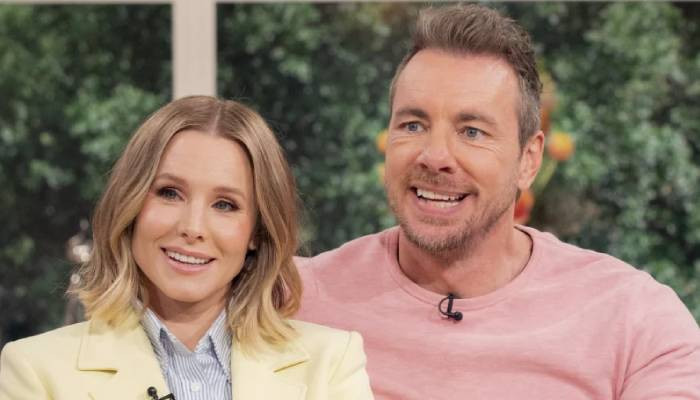 Next post Marie Osmond says her kids won't get an inheritance