Where we feel safe and where we feel endangered depends a lot on where we grew up. When I first left the suburbs of the Midwest and visited New York City, I expected at least to be mugged. Years later, when we moved to rural Illinois, my wife — a New Yorker — was terrified by the long, lonely roads through America’s bread basket. “Anything,” she’d say, “could jump out of those cornfields.”

De’Shawn Charles Winslow plucks at that tension between urban and rural anxieties in his latest novel, “Decent People.” Fans of this talented young author will recognize the setting from his 2019 debut, “In West Mills.” Once again, we’re back in North Carolina on the African American side of a presumably sleepy community. But while “In West Mills” moves through decades of travails, “Decent People” is a murder mystery set amid a thicket of secrets. Don’t think of this as a sequel so much as an expansion of the terrain. Winslow is already showing enough dexterity and ingenuity to make this town his Yoknapatawpha.

On the opening page, Josephine Wright leaves Harlem and returns to her childhood home in West Mills, N.C. She’s so happy to be back that she “could have kissed the ground,” Winslow writes. It’s 1976, and after surviving almost half a century in New York and a string of disappointing men, Josephine is ready to retire in this nostalgic setting and marry her old friend Olympus “Lymp” Seymore.

Josephine barely unpacks before she gets word that Lymp has been accused of gunning down his three half siblings in their home. Nobody can fathom such carnage in little West Mills. “Don’t nothin’ like that happen here,” says one of the many worried townsfolk.

In life, the victims made a peculiar trio and were the subject of intense curiosity, inspiring, sometimes, outright hostility. Their de facto family leader, Dr. Marian Harmon, was an ambitious pediatrician who employed her brother and sister as assistants. Winslow notes that Dr. Harmon was a triple offense: She was Black, she was rich, and she demanded equality. She and her subservient siblings all spurned their poor half brother, Lymp, and lived together in an imposing mansion. Perhaps those stories about the doctor’s loose supply of pills were just the work of envious gossips. Perhaps not.

For Josephine, the unsolved murders are a particularly shattering development. Could the man she’s planning to spend the rest of her life with really have committed such an unspeakable crime against his own flesh and blood? The White sheriff and the district attorney don’t seem to think so, but they’re not particularly interested in the deaths of three Black people. Rumor has it, “they won’t waste tax dollars trying to find who killed some drug dealers.” Having witnessed decades of police corruption and negligence in New York, Josephine refuses to let that attitude defeat her here. And so, realizing that no one else will give this case the energy it deserves, she decides to solve it herself. As a hometown girl and a longtime Northerner, she maintains just the right bilingual attitude to move around West Mills asking questions both intimate and formal.

Conveniently, in the days leading up to the crime, several people — including her fiance — were overheard embroiled in heated arguments with the Harmons. Despite being mocked as a female Sherlock Holmes and a wannabe version of “McMillan & Wife,” Josephine is determined to track down those suspects and figure out whose anger might have risen to the level of murder.

If that sounds a bit too formulaic, watching Winslow subvert the conventions of an old literary form is half the thrill of this novel. After all, the shelf of mystery detectives is hardly crowded with 60-year-old Black women. And that’s not the only cozy convention Winslow toys with. There are corny cliffhangers, yes, and Winslow is liable to toss off bits of pastel fluff, e.g. “If finding the cottage was an ice cream sundae, having Lymp as a neighbor was the cherry on top.”

10 books to read in January

But Josephine’s amateur sleuthing draws her deep into the tangled racial history of West Mills, a town that girds its gentility with an elaborate structure of deceit. Winslow further complicates that history by exploring the way racism is entwined with homophobia, a strand of prejudice so fundamental that, in the 1970s, it can’t even be acknowledged. As Josephine keeps doggedly picking at the seams of West Mills, she discovers a vicious act of “conversion therapy” may have played a role in the Harmon murders. Just a few years after the Stonewall riots in New York, no enthusiasm for gay rights has trickled down to West Mills, where folks still speak of homosexuality as an “abomination” that must be rooted — or beaten — out.

The larger social context that Winslow explores is what moves this story beyond one crime into a reflection on the myriad unacknowledged crimes committed across decades. “Decent People” — a title that becomes increasingly ironic — is really about a community eating itself. “It seems there’s a lot more going in this small town than I’d expected,” Josephine says. “Everyone’s got a secret.” 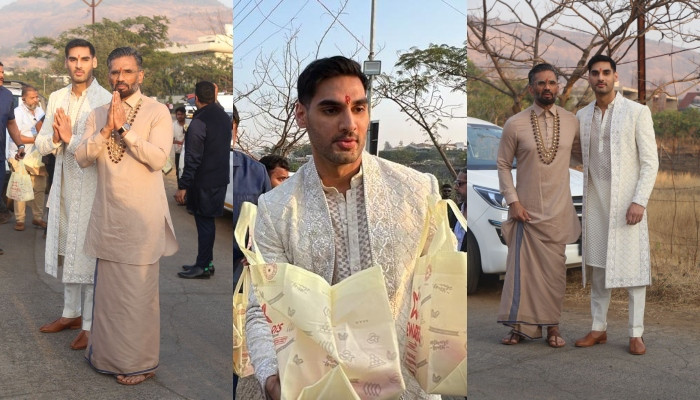 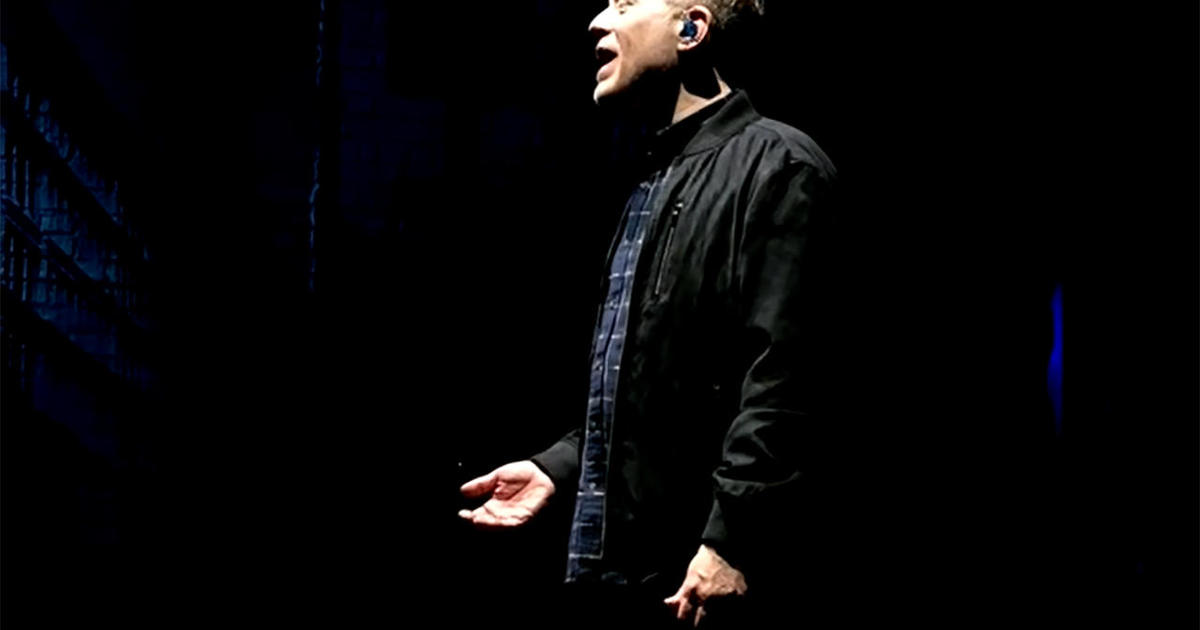