Review | On the “One Big Party” tour, past glories and Future aspirations For more than a decade, Future has been a troubadour of toxicity and the artist most responsible for how rappers sound when delivering odes to the conspicuous consumption of codeine, couture and companions. With Taylor Swift marking her various “Eras” and Madonna ready to celebrate her catalogue on tour, isn’t it Future’s time to shine onstage?

As he raps on his latest album: “Don’t play ’bout the legacy.” Future’s bona fides — both in the songs of his discography and in the imprint he has left on hip-hop — were the central focus on Sunday night, when his “One Big Party” tour touched down at the Capital One Arena, the Atlantean’s first show and biggest headlining gig in D.C. in years.

Since breaking through at the top of the teens, Future has had several eras of his own: pioneer of pitch-shifting; mixtape menace magnate; collaborative kingmaker. At 39 years old, he’s the head of a rap-game coaching tree that is at least three generations deep; to paraphrase Nicki Minaj, all these rappers are his sons. And even as rap continues to mutate daily, few can infuse emotional heft into each Auto-Tuned gurgle like Future, as if his heart is in his throat in more ways than one.

While he opened the night with a few songs from his latest album, “I Never Liked You,” Future spent most of his hour-long set traversing the space and time of his past glories, from trap smashes “Bugatti” and “Same Damn Time,” to synth-swaddled ballads “Neva End” and “Turn on the Lights” to the misanthropic monsters of his legendary mid-decade run.

Songs released since the ominous — and prescient — 2017 hit “Mask Off” were less heavily repped during the set, however. While Future has scored a few of his biggest chart successes since then, his persona has started to resemble a pose, as if he’s embracing the meme of himself as the toxic ex-boyfriend who always finds the worst times to text. Thankfully, that tide could be turning: A few new cuts find Future embracing the vulnerability and ear for melody that has been largely absent from his music in recent years.

Still, the best moments of the night — which also included sets by up-and-comers Babyface Ray and EST Gee and surprise appearances by Lil Durk and D.C.’s own Fat Trel — were when Future fully embraced the songs where his emotions first bled through the bitrate. As flames burst from the stage and lights scanned the crowd, he performed the entirety of “March Madness,” a swirling epic about blowing minds and blasting off. Amid the lyrics, he rapped a boast that has become an epigraph: “Future Hendrix, Dirty Sprite, legendary.” 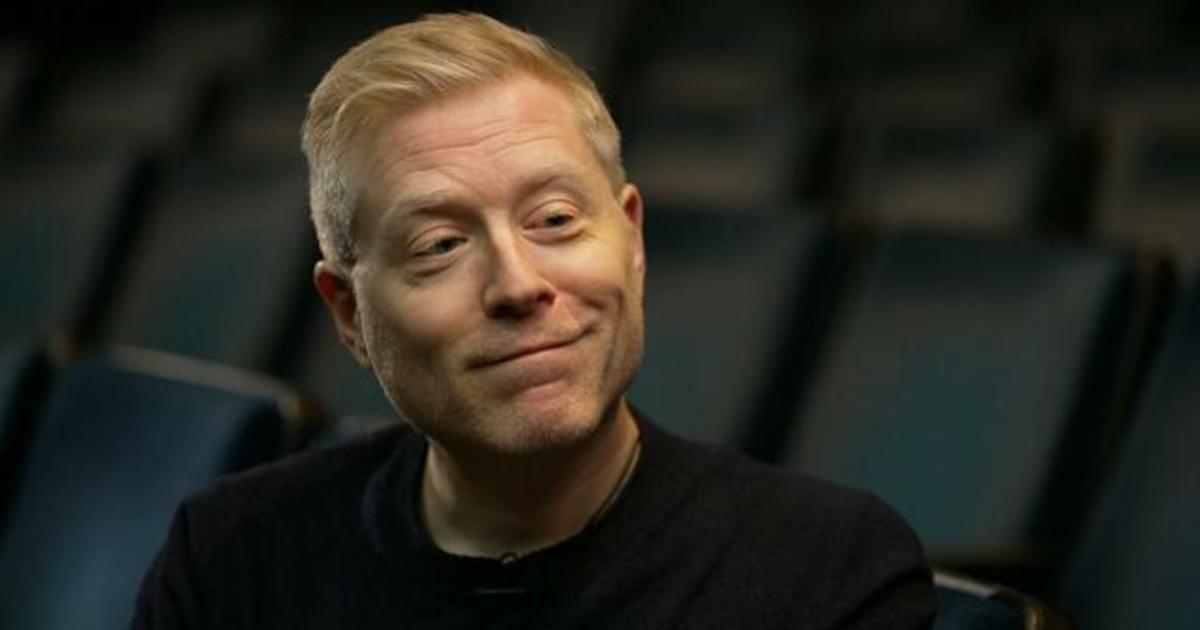 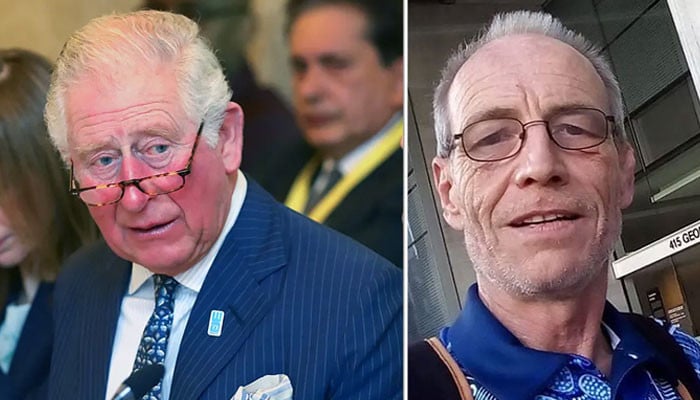