Oh, to have been a fly on the wall in the Villa Diodati in Switzerland during those three stormy days and nights in June 1816 when Mary Godwin Shelley, Percy Bysshe Shelley, Lord Byron and his personal physician, John Polidori, decided to alleviate their boredom by making up horror stories. The two great Romantic poets produced duds; in contrast, the two “amateurs” were in the zone. Polidori wrote what would be heralded as the first modern vampire tale, called simply “The Vampyre,” and Mary Shelley, of course, began churning out a masterpiece called “Frankenstein.”

That all the guests at the villa were so young and their personal lives so untidy has long made this gathering seem like a precursor to those legendary house parties of the rock-and-roll era: for instance, the Rolling Stones’ raucous residence in 1971 at the Villa Nellcôte in France, where they partied and worked on their classic album “Exile on Main St.” Percy Bysshe Shelley and Polidori were in their early 20s; Byron was the old man at 28, while Mary Shelley and her stepsister Claire Clairmont, who’d tagged along, were the youngest at 18. Percy was still married to his first wife when he ran off with Mary. Claire had enjoyed, by her own account, a tryst of “ten minutes” with Bryon, and she was pregnant that summer; she also may have had something going on with her brother-in-law.

The 12 best thriller and mystery novels of 2022

The celebrated events at the Villa Diodati serve as the template for Rachel Hawkins’s clever and wickedly fun new suspense novel, “The Villa.” Here’s the premise: A 30-something woman named Emily Sheridan, author of the moderately successful “Petal Bloom” mysteries, is going through a rough patch. Emily has run out of ideas for her cozy series and, adding to her misery, her dastardly ex-husband, Matt, is suing for a cut of her royalties, including any future books she may write. At Emily’s lowest moment, her erratic best friend since childhood, Chess Chandler, reappears in her life with this irresistible proposition: “You. Me. Italy.” Chess is a gorgeous best-selling author of self-help tomes with breezy titles like “You Got This!,” and she’s just rented the notorious Villa Aestas in Umbria for six weeks.

“Notorious” is a word that’s attached itself to the villa because of incidents that took place there in 1974, when rock star Noel Gordon rented the place for a career-refreshing getaway. At this moment, all English majors, past and present, should feel their ears collectively pricking up, for Byron’s full name was “George Gordon, Lord Byron.” The echoes of the past keep on amplifying: During that long-ago summer, Noel invited a younger musician named (ahem) Pierce Sheldon to visit and perhaps collaborate with him; Pierce’s girlfriend, Mari Godwick (get it?) and her stepsister, Lara (with whom Noel had had a fling), also came along. Sex, drugs and rock-and-roll erupted until the summer abruptly ended in a suspicious drowning. (Double Jeopardy question: Which Romantic poet died by drowning?)

‘Gone Girl,’ a decade later: How does it read?

Hawkins clearly has a blast seeding her story with correspondences between the real-life bad behavior of those second-generation Romantics and the fictional rocker gathering in 1974. What makes “The Villa” even more deliciously ornate is how Hawkins sporadically quotes passages from the (fictitious) horror novel called “Lilith Rising” that Mari wrote in the aftermath of that blasted summer. Emily, who’s reading “Lilith Rising” in present-time, finds her friendship with Chess souring as their sojourn at Villa Aestas goes on. Indeed, as both women become mesmerized by the atmosphere of the villa, a murderous rivalry sparks between them.

“The Villa” is a moody labyrinth of a novel fortified by Hawkins’s evident knowledge of Gothic conventions: missing manuscripts, debauched aristocrats, isolated locales and the like. (She’s the author of two previous Gothic suspense novels and many more YA novels.) This is a spooky, intricate thriller to read for pure entertainment rather than for its striking prose or social commentary. If that sounds like a backhanded compliment, think about the last time you were simply entertained by a good story.

Maureen Corrigan, who teaches literature at Georgetown University, is the book critic for the NPR program “Fresh Air.” 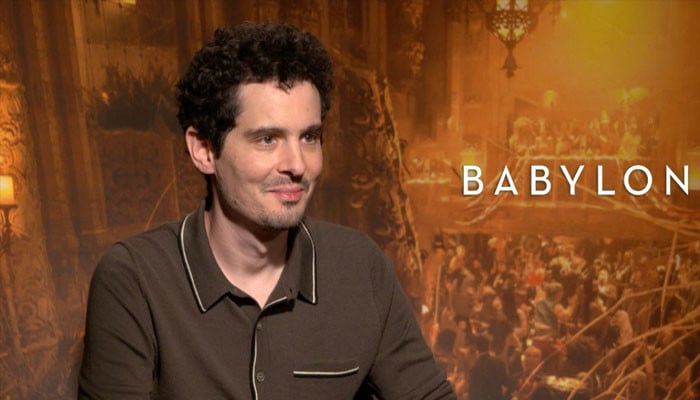 Previous post Damien Chazelle defends his box-office fail 'Babylon': 'We all knew the movie was gonna ruffle some feathers' 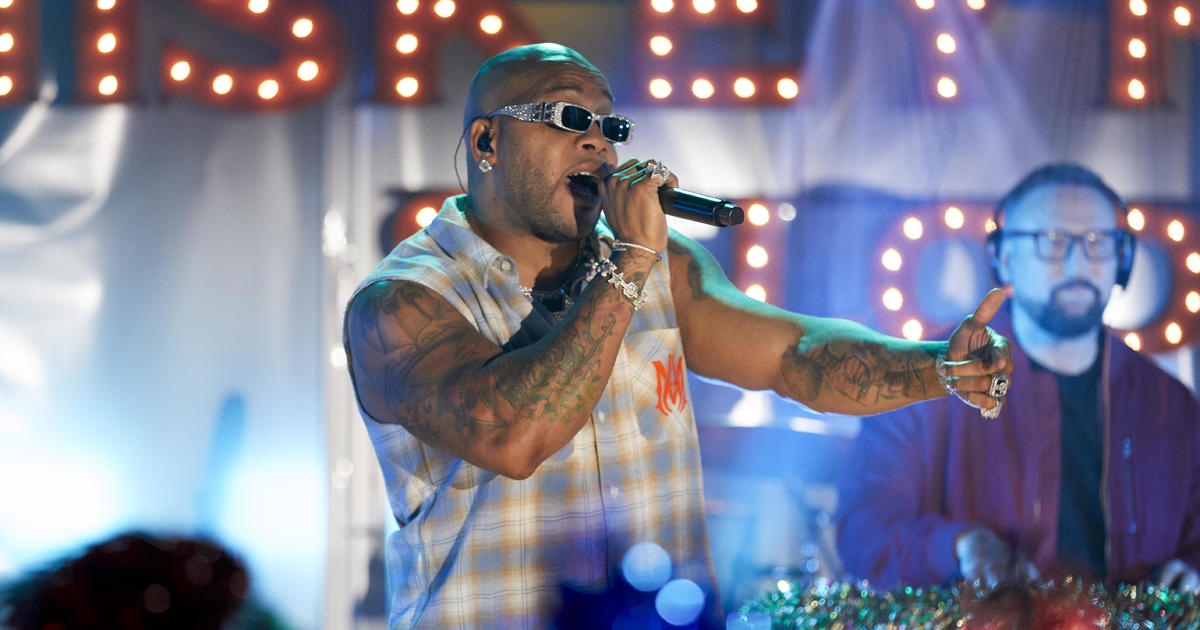