Review | What one doctor learns when he becomes a patient As a physician whose patients have included dying physicians, I have often been forced to wonder: Does it take serious illness for a doctor to understand the trials and indignities that patients suffer in our medical industrial complex, the lack of humanity that seems to go hand in hand with advanced Western medicine?

The answer, as Henry Marsh reminds us in his poignant and thought-provoking new memoir, “And Finally,” is, sometimes, yes.

A surgeon confesses his fears — and errors

When he learns of his diagnosis of advanced prostate cancer at age 71, Marsh, a neurosurgeon in London and the author of two previous memoirs — “Do No Harm” (2014) and “Admissions” (2017) — is shocked. In one moment, he has crossed into another world: patienthood. (My term, not his.) As he comes to accept this new status, Marsh is haunted by the faces and ghosts of former patients: “Now that I was so anxious and unhappy, feeling abandoned, I realized how anxious and unhappy so many of my patients must have been.”

Marsh’s honesty is disarming, and it redeems him as he offers an explanation for his shortcomings as a caregiver. “As a doctor,” he writes, “you could not do the work if you were truly empathic. … You have to practice a limited form of compassion, without losing your humanity in the process. While I was still working, I thought that I had achieved it, but now, looking back, and as a patient myself, I was full of doubt.”

It is these sorts of insights — exploring his fallibility, his shortcomings and even his complicity in an uncaring system — that make Marsh’s writing so powerful and that allow him to transcend the usual pathography. Even so, some of his observations about medicine feel as though they shouldn’t be as much of a revelation to him as they seem to be: for instance, his observation that “one of the worst aspects of being a patient is waiting — waiting in drab outpatient waiting areas, waiting for appointments, waiting for the results of tests and scans.”

Still, his book shows how sickness unites us. Marsh is beset by fears and concerns much like anyone else’s. “I find myself besieged by philosophical and scientific questions that suddenly seem very important — questions which in the past I had either taken for granted or ignored,” he writes. His book is an attempt to understand the questions, if not to come up with answers. As in his earlier works, Marsh’s exploration is intimate, insightful, witty and deeply moving.

Marsh’s writing style is such that one has the feeling of trailing behind him as an acolyte in the operating room, or in his woodworking shop, or at his dining table; in doing so, one overhears the musings of a savant, a neuroscientist, a neurosurgeon, and the inner dialogue of a patient feeling his vulnerability. He weaves in science, philosophy, history and personal anecdotes as he tackles issues such as the nature of consciousness and deciding when it is time to pass a difficult operation on to a younger and perhaps more capable colleague. It turns out that preceding his cancer diagnosis, Marsh had been wrestling with a parallel issue: “As I neared seventy years of age, my cancer already present but undiagnosed, it had become increasingly difficult to deny that my body was past its Best Before date.” He had become more conscious of his limitations, the accumulation of minor injuries. “I did not want to die — but then who does? But nor, to state the obvious, do I want to be old and decrepit.”

As a doting grandfather, Marsh frets about the future of our species. “The history of science is largely the history of the refutation of human exceptionalism — the earth is not the center of the universe; human beings are animals. As the great zoologist J.Z. Young observed, we are risen apes, not fallen angels.” Marsh is not “greatly troubled by the idea of the human race coming to an end,” he explains. “In the very long term this is inevitable after all. … But I am appalled by the suffering that the decline and end of the human race will probably involve, and I think about my granddaughters and their possible descendants, and climate change, and all that it will bring in its wake.”

For the reader seeking insight on how to face life’s end, Marsh shares that he has seen many people die, “some well, and some badly.” Death can be slow, painless, painful or, if one is lucky, a peaceful fading away. “But only rarely is dying easy, and most of us now will end our lives in hospital … in the care of strangers, with little dignity and no autonomy. Although scientific medicine has brought great and wonderful blessings, it has also brought a curse — dying, for many of us, has become a prolonged experience.”

Well before he was aware of his diagnosis, Marsh had assembled a suicide kit consisting of a few legally obtained drugs that could end his life. But after his diagnosis, he worries: What if the kit doesn’t do the job? In despair, he calls a doctor friend, extracting a promise that the friend will ensure the desired ending. “‘Isn’t this a bit premature?’” his friend asks. “‘Yes … but I want to prepare myself for the worst.’” The friend does promise, and with that, Marsh’s anxiety diminishes.

The book concludes with a meditation on a photograph of Marsh’s mother as a young girl in 1929, posing with her siblings. “Looking into my mother’s young eyes, my own life now possibly nearing its end, I felt as close as I could ever possibly be to living in block time — past, present and future all combined in one whole.” Thankfully, Marsh remains in the present, his cancer now in remission, and with this book he has left readers of the future a work to savor and learn from.

Abraham Verghese is professor and vice chair in the Department of Medicine at Stanford University. He is the author of “Cutting for Stone.” His new novel, “The Covenant of Water,” will be released in May.

A previous version of this article gave the incorrect year “Do No Harm” was published. It was 2014, not 2015. This version has been corrected.

Matters of Life and Death 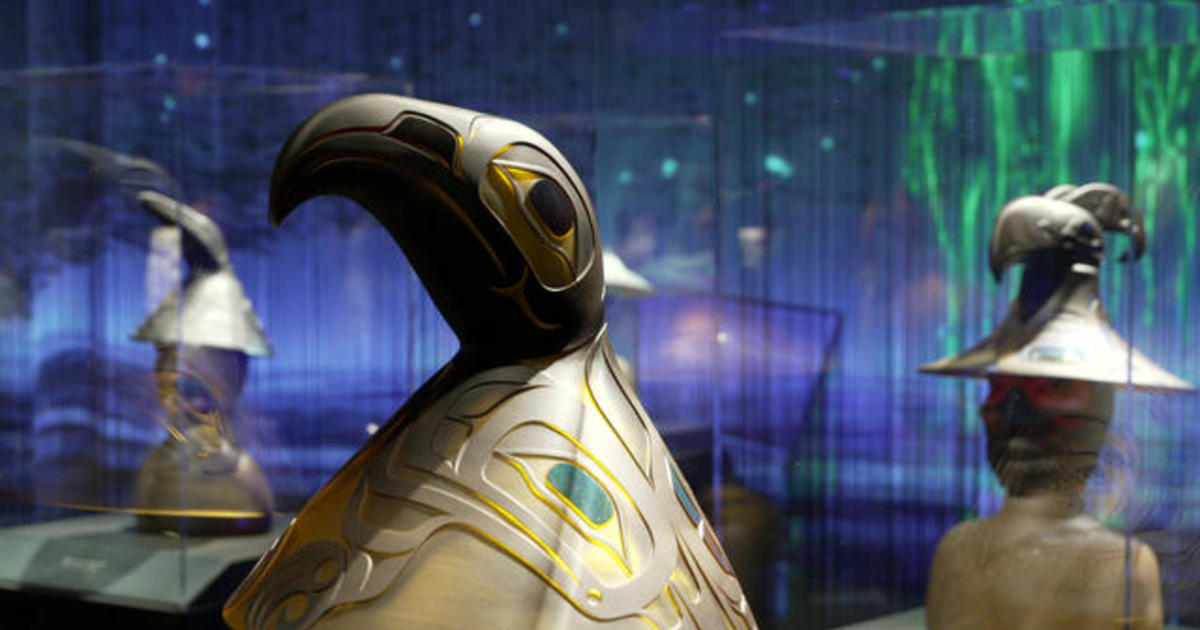 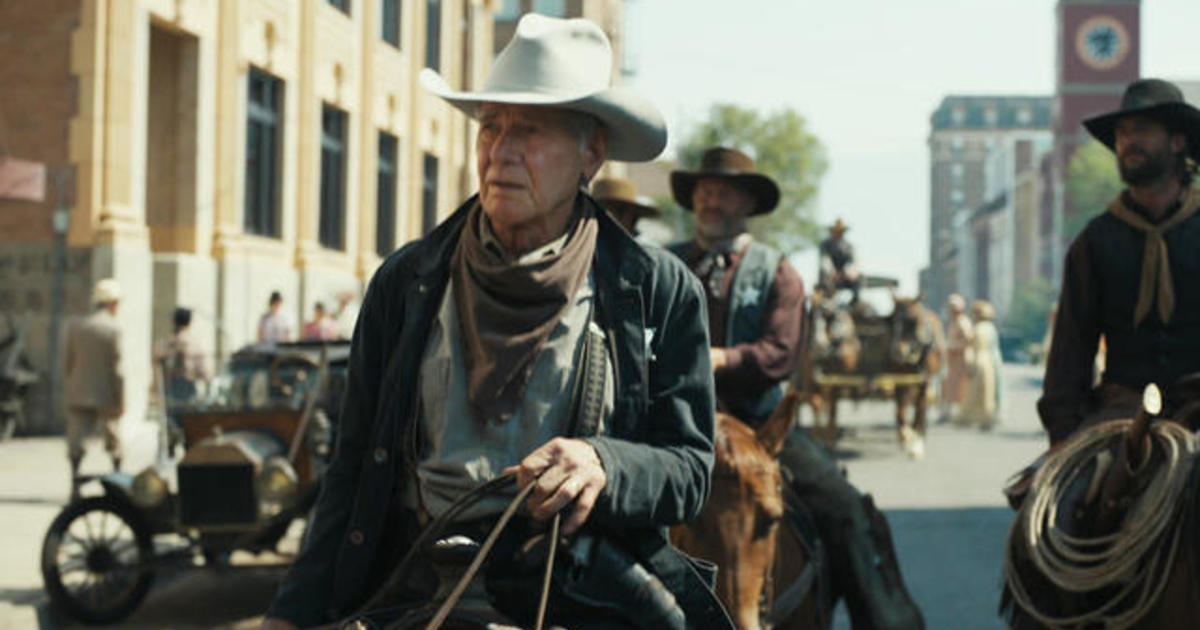 Next post Harrison Ford on making the ordinary extraordinary