What to watch on Wednesday: ‘Extraordinary’ premieres on Hulu Moonshiners (Discovery at 8) Josh gets in on an illegal operation in Brazil; Richard and Craig continue their operation on Mike’s turf; Tickle leans into the role of drill sergeant.

Nature (PBS at 8) Complex ocean waters are explored and insights into how life underwater coexists are provided.

The Challenge (MTV at 8) As the competition’s finale approaches, the players are concerned that they have kept a champion around too long.

The Real Housewives of Salt Lake City (Bravo at 8) The housewives confront one another after a season of drama; Meredith Marks and Lisa Barlow argue about their issues; Meredith calls in a friend to clear her name.

Brother vs. Brother (HGTV at 9) The brothers renovate the main bedroom suites, with Drew having lofty ambitions and Jonathan struggling to keep up.

Special Forces: World’s Toughest Test (Fox at 9) The recruits have reached the halfway point and must face a skyscraping tactical repel; an incredibly stressful situation that proves too much for one recruit.

See No Evil (ID at 9) A 59-year-old woman’s death leads police to a mysterious woman spotted who is linked to another killing.

Tough as Nails (CBS at 10) Savage Crew and Dirty Hands must organize and load a 15,000-pound fishing net onto a boat in the team challenge.

Extraordinary (Hulu) In a world where everyone develops a superpower after 18, 25-year-old powerless Jen is extraordinary in a way she loathes, but luckily her eclectic roommates help uplift her on the journey to seek out her powers and find herself.

Willow: Behind the Magic (Disney Plus) This documentary special pulls back the curtain on the making of the Disney Plus series “Willow,” with behind-the-scenes footage and insightful interviews. 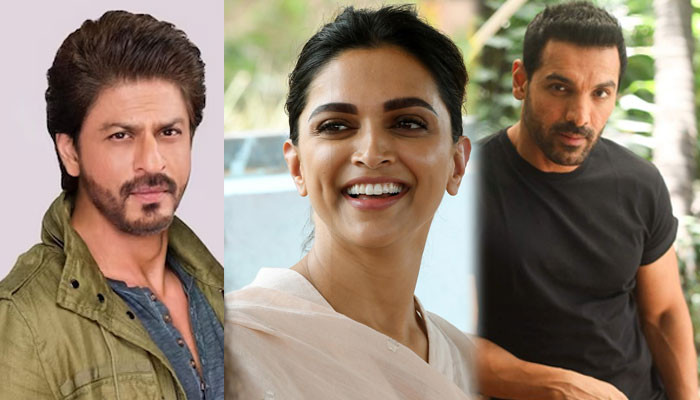 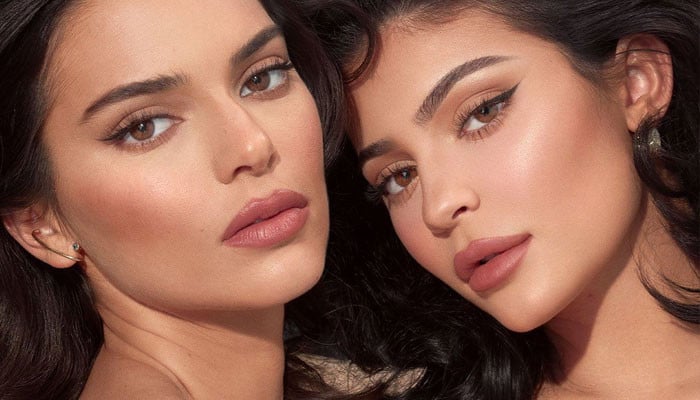