What to watch with your kids: ‘Missing’ and more That Time I Got Reincarnated as a Slime: Scarlet Bond (PG-13)

“That Time I Got Reincarnated as a Slime: Scarlet Bond” is a movie based on the “That Time I Got Reincarnated as a Slime” anime series written by Fuse. The movie centers on the conspiracy over a mysterious power wielded by a small country’s queen. Expect to see fantasy violence and battles (blood and gore, use of weapons, dead bodies and dismemberment). Lots of blood is shown spraying from wounds, but most gore is censored behind shadows. There’s partial nudity throughout: One scene shows a naked girl walking out of a pool, with her backside briefly shown. A young girl wears an outfit that consists of black panties and a long-sleeved shirt that covers only her chest, and another female character wears a revealing top that shows lots of cleavage. Language includes “idiot,” “damn,” “p—” and “a–.” Characters drink/get drunk at a party; one character mentions that another is getting “sloshed” and shouldn’t drink so much. Although the movie focuses primarily on action, there are some positive role models and messages centered on family, friendship, sacrifice and helping others. (104 minutes)

“Missing” is a follow-up to “Searching.” The two movies don’t have any characters in common, but both are told in Screenlife style, with all the action unfolding on screens. While not flawless, “Missing” is smart and zippy and will keep viewers on their toes. It includes some harrowing domestic violence, as well as other tense scenes (more so than in “Searching”). A teen girl is grabbed, wrestled to the ground, thrown in a car trunk, tied up and gagged. A woman is shot, another woman’s body is found with the neck sliced open and a character is stabbed with a shard of broken mirror (gurgling blood is seen/heard). Language includes infrequent uses of “s—,” “Jesus Christ,” “idiot,” etc. “Stfu” (“shut the f— up”) and “omg” (“oh, my God”) are typed on-screen. A dating app and a “sexy” photo are shown. There’s a wild teen party with drinking, vomiting and hangovers, as well as the suggestion of a character having a drug habit (including a bloody nose). Heading up a diverse cast, Storm Reid stars as the movie’s unflappable teen hero, who’s trying to find her missing mom. (111 minutes)

When You Finish Saving the World (R)

“When You Finish Saving the World” is a dramedy about the lack of connection between a woman named Evelyn (Julianne Moore) and her teen son, Ziggy (Finn Wolfhard). Jesse Eisenberg writes and directs, adapting the script from his own Audible radio drama. The family, including dad Roger (Jay O. Sanders), lives around one another rather than with one another; they all seem rather uninterested in the others’ passions and pursuits. Expect very strong language throughout, especially “s—” and “f—” with Ziggy rudely talking back to his parents. Ziggy’s friend is constantly asking him if he “wants a hit” (of pot), although Ziggy consistently refuses. Adults drink wine, but when a parent offers some to Ziggy, he again turns it down. Through Evelyn’s work running a shelter for victims of domestic violence, a couple of upsetting stories are told, but nothing violent occurs on camera. Some parents may recognize some of their own actions on-screen, but for most viewers, the film is likely to be a bit of a downer. (88 minutes)

“Velma” is an animated takeoff on 1970s children’s show “Scooby Doo, Where Are You!” There is much more mature material on this show than in the original, and this show is intended for adults. Violence is often played for laughs but may be more intense than parents expect given the comic tone: Bodies of murder victims are discovered, and we see their heads come open and purplish matter dripping out. A main character sells drugs, and a minor one smokes cigarettes. Sexuality includes flirting and crushes, and a passionate lengthy kiss. Language includes “b—-” and “hell.” Diversity is strong in this series, which is built around a South Asian female lead and includes several other roles voiced by people of color. (10 24-minute episodes) 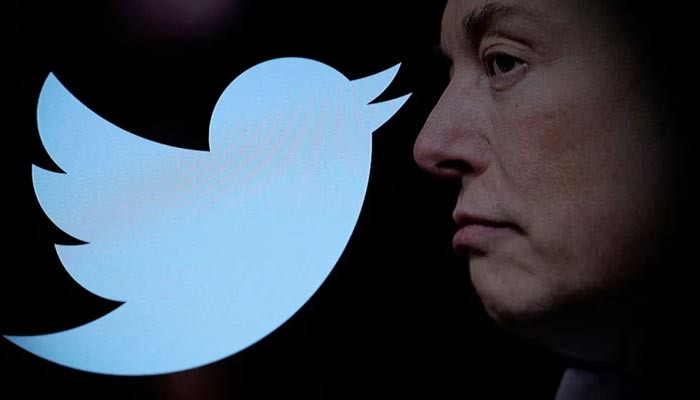 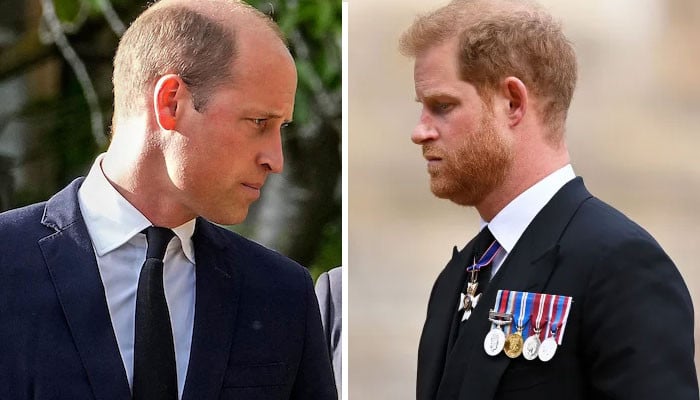